Sports > Over Under Betting

Not all sports wagers have to be on which team is going to win or lose. With totals betting, also known as Over/Under betting, bettors have the option of wagering on how many points will be scored in a game.

The combined points scored between both teams at the end of the game is known as the total, which is short for total points. For example, in an NFL game in which the Pittsburgh Steelers score 27 points and defeat the Baltimore Ravens who scored 24 points, the total number of points scored in this game is 27 + 24, 51 points.

Sportsbooks are tasked with setting a projected total for each game on the board as they do when they set the lines on moneylines and the point spreads. Once this total is set, bettors can bet on whether the game will go OVER or UNDER the set total.

When Pittsburgh won the game 27-24 for a total of 51 points, the game winded up going OVER the posted total of 42.5 points, so bets on the Over would be graded as winners and bets on the Under would be graded as losers. Conversely, had the game finished Baltimore 14 to Pittsburgh 10, the total would have been 10 + 14 = 24, which is UNDER the posted total of 42.5. In this instance, Under bettors would be on the winning side.

For most professional sports bettors, totals betting is a valuable part of the arsenal. Many pros will use a system to determine which games they should bet on, plugging in various stats and conditions about the game to project a score. These projected scores may not be conclusive enough to decide a winner, but they may indicate that the game will be high or low scoring.

For instance, say that the Chicago Bulls are a 4-point favorite at home against the New York Knicks. This means that a bet on Chicago at -4 would only cash if the Bulls were to win the game by five points or more. After using a model that factors in each team’s offense, defense,  rebounding and shooting percentages, a bettor predicts that the score will be roughly 97 to 93 Chicago. As a result, he determines that this game isn’t worth betting a side on, because the point spread of Chicago -4 is too accurate.

But let’s say that the total on this game is set at 208.5 points. Even though this bettor’s model agreed with the oddsmakers that the most likely outcome of this game was a close Chicago win, he predicts a much lower-scoring game than the posted total does. With a score of 97-93, his predicted total is 97 + 93 = 190 points.

So a bet on the Under makes perfect sense for him. Regardless of whether Chicago covers the spread with a 100-91 win (191 total points), fails to cover the spread in a 102-101 nail-biter (203 total points) or loses the game outright in a 106-101 New York victory (207 total points), all of these scores land UNDER the posted total and would be successful bets on the Under.

Of course, you don’t have to be a professional sports bettor with a fancy model to predict scores to bet on totals. How often have you found yourself expecting a game to be an extremely low-scoring defensive battle or shootout with a ton of points before it starts and wound up being right? Even casual sports fans that know the tendencies of the top teams in the sport can often get a feel for what type of scoring pace the game is most likely to have.

This is especially true for bettors who have a favorite team that they watch religiously. Sportsbooks are tasked with setting lines for every single game on the board, so they aren’t going to be as passionate about your one or two favorite teams as you are. If you know your team plays a certain way against a certain opponent, or perhaps you think your team might lose but don’t want to bet against them, Over/Under betting may provide a great opportunity to make some money on the knowledge of your team.

Naturally, oddsmakers know the tendencies and offensive strengths and weaknesses of the teams they are setting the lines for, too. This is why you see such a wide range of totals on the board. In NFL games, the average posted total ranges from about 38 points in a game between two elite defenses to 58 points in a game between two of the best offenses in the league. NBA games usually have a total set at around 200 to 225, again dependent on the teams involved.

College sports have a much more drastic line range as the talent discrepancies and average points scored and allowed between teams have so much variance.

The range of totals is much less pronounced in sports like baseball and hockey. A pitcher’s duel between two of the best pitchers in the game might garner a total of around six runs, while two great offenses sending mediocre pitchers to the mound would probably have a total around 10 or 11 runs. Hockey’s range of totals is even narrower, with defensive-minded teams usually playing with posted totals of around five goals and offensive teams playing with a total  of 6.5 goals. Each sport comes with its own ranges and strategies on how to handicap them, but totals betting works the same across all of them.

Before you get started on playing some totals, there are a few more rules that you should know. A key thing to remember is that all totals bets are final at the number at which you bet them. For example, if you place a wager on the Golden State Warriors and Cleveland Cavaliers to go OVER 213.5 points, but the line closes at 215 points, your wager still stands at 213.5 points. The same is true if the line eventually closes at 210 points. You can not cancel or change your wager.

Lines can change for a number of reasons. Often, betting action coming in more heavily on one side than the other causes oddsmakers to adjust the total to try and entice people to bet on the other side. Bettors may love the OVER 213 points in the game mentioned above, but at 216 points others may consider the UNDER 216 a better value. Each of these wagers will be locked in to the number that is listed on the ticket.

Changes in weather or the status of a star player can also influence the total. This can sometimes be used to your advantage; if you keep a close eye on weather and injury reports, you may be able to get a timely bet in on and Over or Under before the line has been adjusted. It is a great feeling to bet on the UNDER 53.5 in a football game when you hear that the team’s star quarterback may not play. As the total lowers all the way down to 47 points with the backup quarterback expected to produce far fewer points than the starter, your bet is still locked in at 53.5.

Another thing to keep in mind is that overtime counts towards the total in all major sports besides soccer. This fact can sometimes be heartbreaking for an Under ticket that eventually goes OVER the total in overtime, but conversely can breathe new life into an OVER ticket that wouldn’t have cashed in regulation alone. Any time you are making a wager on a game that might be a close one, remember that overtime is a possibility.

That’s about all there is to it. From a sports bettor just getting started to a seasoned pro that’s been at it for decades, Over/Under betting provides an entertaining way to bet on and watch a game. While the rest of your friends might be rooting for a team, all you’ve got to do is root for offense on your Over tickets and defense on your Under tickets. It is quite a unique experience compared to betting on sides, and certainly one that all bettors should give a try. 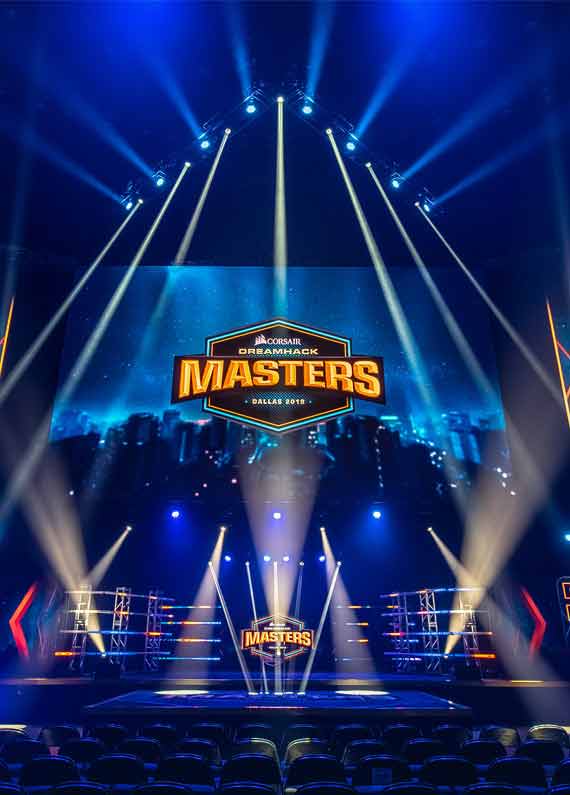 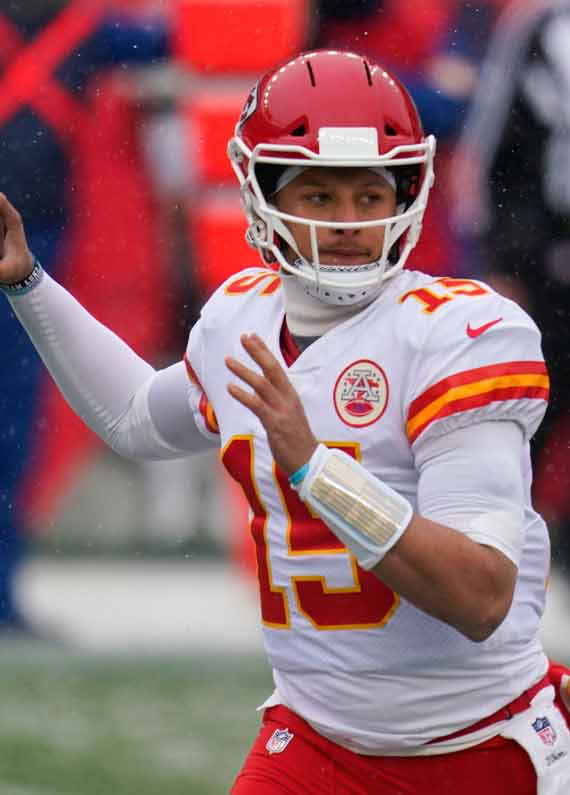 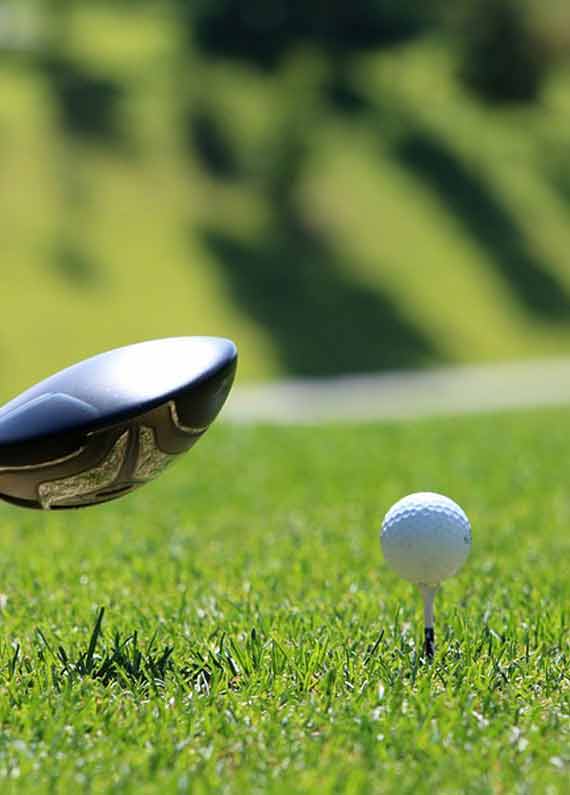